Join my newsletter list to be the first to hear our latest news! Learn More
Home | Style | Does “Gluten-Free” Matter in Hair Care Products?

Welcome friends! I am so glad to have you visiting today. This blog is filled with lots of ideas for a growing family. Sometimes I post affiliate links should you purchase any of the products I highlight by clicking through the links, you will be helping me to continue to create fantastic blog posts for you. If you're new here, you may want to subscribe to my RSS feed. Thanks for visiting!

Welcome Back! Sometimes I post affiliate links should you purchase any of the products I highlight by clicking through the links, you will be helping me to continue to create fantastic blog posts for you 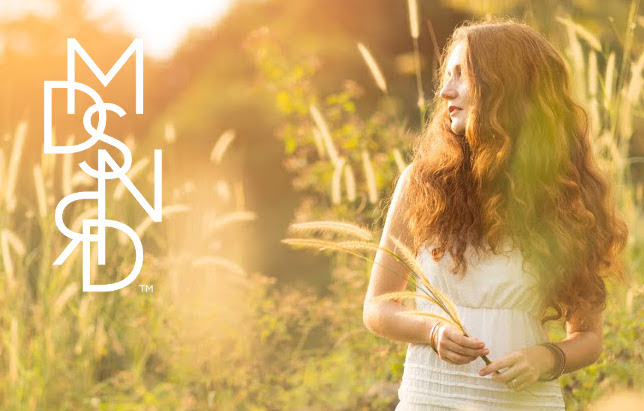 Like trans-fat and carbs before it, gluten in our times has been shunned. What’s so horrible about a protein found in wheat, you may wonder? About three million Americans suffer from a chronic condition called celiac disease wherein they cannot digest gluten. For them, gluten not only wrecks gastrointestinal havoc—bloating, diarrhea, vomiting—but it can also cause skin rashes, depression, and fatigue. What’s more, 18 million Americans are gluten-sensitive, and exhibit mild forms of the above symptoms.

In the past, one of the most pernicious aspects of celiac disease is that it went undiagnosed. Imagine being sick every time after you eat and not knowing why. It’s certainly a more enlightened world we live in now. Our society in the last few years has become hyper-sensitive to gluten.  In some circles, you’ll hear skepticism about the enthusiastic way celebrities have embraced gluten-free lifestyles. If you’ve ever hosted a dinner party where there was a gluten-free guest at the table unbeknownst to you, we feel your pain.

If only a fraction of the population is actually allergic to gluten, how do you explain its wide-spread popularity? Advocates say by eliminating wheat, like pasta and store-bought bread, it opens you up to discovering new foods, including fruits, vegetables, and other grains (quinoa anyone?). Seeking out gluten-free alternatives has led to more mindful eating and an overall healthier approach, something we’re totally behind.

At , Madison Reed their mission is to create non-toxic formulas, so in addition to being free of PPD, sulfates, and ammonia, we excluded gluten from all of our products. They are sensitive to those who suffer celiac disease accidentally ingesting a product like shampoo during rinsing. Also, for some people with skin conditions like eczema, gluten-free personal care products have been know to make their skin feel better.

In the same way being careful about gluten raises nutritional awareness, for those seeking a gluten-free beauty routine, it makes you more holistic in how you think about beauty and wellness. Anything that makes you more conscious of what you’re slathering on is a win for your health.

This site uses Akismet to reduce spam. Learn how your comment data is processed.

I am Melissa, the face behind the blog. I am a mom to 3 beautiful young ladies. We are a multicultural family as my husband is a native of Mexico. Sometimes my champagne style does not match up to my bare budget. If you are like me than this blog is for you.

Earn $ with Your Influence